Register as a FREE User with SANUSLIFE and receive 1,000 SANUSCREDITS as a welcome gift! We support you during the first few days and show you step by step what the whole world of SANUSLIFE has to offer with great video messages from the environmental activist Magdalena Gschnitzer and our CEO Ewald Rieder.

Have fun navigating our site!

With an area of 1,098,000 km², Ethiopia is the largest and most densely populated country in the Horn of Africa. Its population is currently more than 100 million, growing at a rate of 2.5% per year (approx. 2 million people). Approximately one fifth of the population live in cities, while the majority live in poverty in rural areas.

The region lies in the north of Ethiopia and has an area of 61,500 km², corresponding to 5.6% of the country’s total area. Its population is more than six million, 85% of which live in rural areas. The region has been above all marked by 20 years of civil war. The war resulted in a severe economic and social crisis, both with regard to destruction of the physical infrastructure and the extreme impoverishment of the population. Despite various constraints on productivity, agriculture plays the most important economic role: 90% of the population work in the agricultural sector, but only 8.75% of the population own more than two hectares of land, with 14.31% owning even less than half a hectare.

The eastern part of Tigray and Irob province are exposed to recurring drought and are most severely affected by food insecurity. From early childhood, the children have to walk for hours to reach old, derelict classrooms. Most schools lack desks and some lessons have to be taught outside under trees, sitting on stones.

Purpose and composition
The project offers the inhabitants of the eastern part of Tigray region access to education and clean water.

Goals:
2. Construction of four classrooms for the elementary school in Oddarena
3. Realization of the corresponding restrooms for 400 children
3. Equipment of the four classrooms
4. Rainwater collection system on the school roof for hygiene purposes
5. Overhaul of a water reservoir for 300 people from the village

The total project costs are projected to amount to EUR 80,207.00 and construction is projected to be complete by October 2020.

Oddarena School
The Oddarena School in Irob province, Sebeata district, is intended to ensure that a total of 600 students are taught in elementary and secondary schools (grades 1-8). Due to the very limited number of existing classrooms, without any desks, school supplies or restrooms, the majority of the students have to walk for 6 kilometers to reach the nearest school. Some families are considering emigration in order to provide their children with a good school education. Due to the current state of the existing educational institutions, only 200 children currently attend the school.
In this province, school education is regarded as the only real opportunity for people to ensure a better future for their children.


The „Butterfly onlus“ non-profit foundation is in charge of transferring the necessary funds for the realization of the project to the ECC-SDOAd-B Catholic Secretariat of Adigrat and of coordinating the project in constant contact with local partners. The ECC-SDOAd-B Catholic Secretariat will implement the project using the resources made available by SANUSLIFE INTERNATIONAL and will be responsible for the opening of the water well and its logistics. 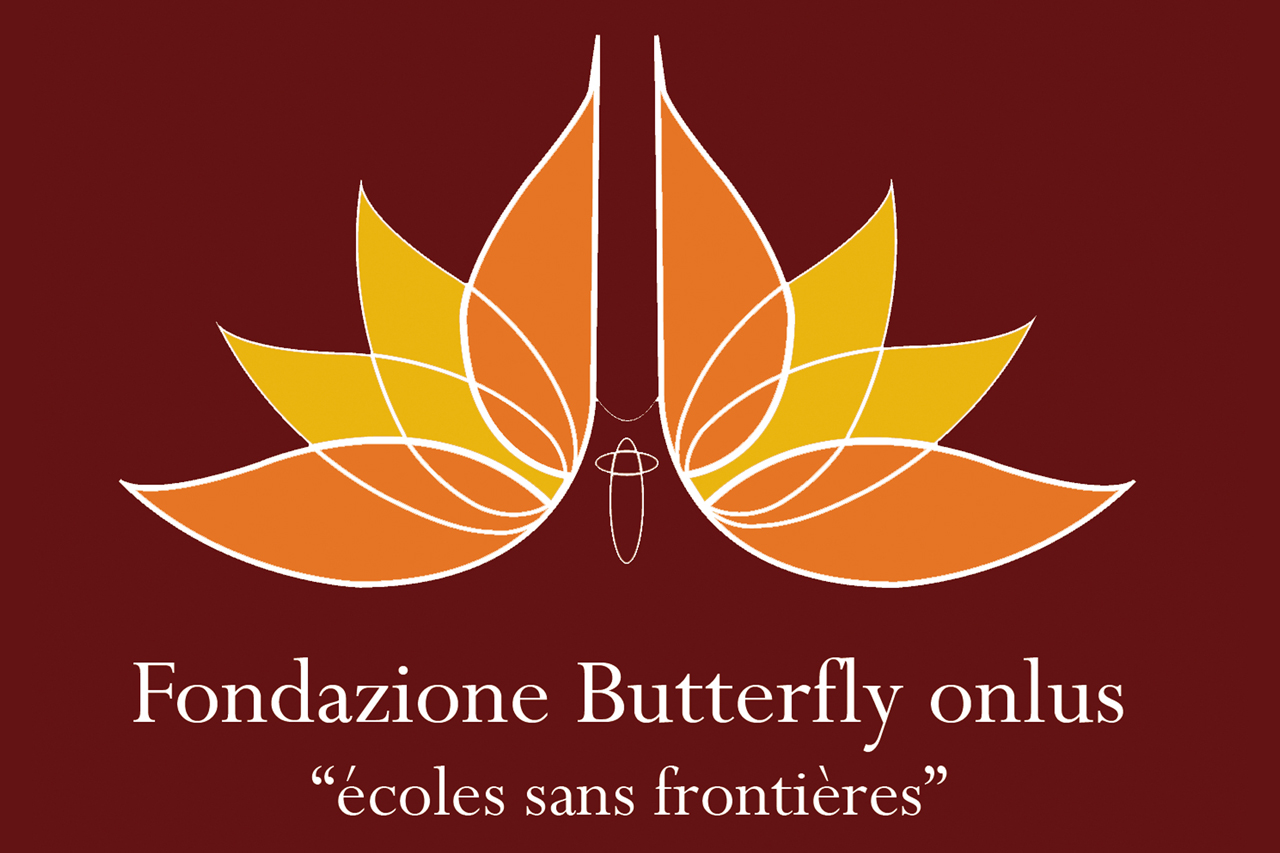 You have successfully registered.

Please check your inbox. Your login details have just been sent to the email address you provided.

You have also just been logged into the system.